The city of Siena

Art, history and culture to be discovered

Mystery and Legend surround the birth of Siena, founded by either Etruscans, Gauls or Romans. the most famous myth tells that in the eighth century B.C. Senio and Aschio (sons of Remus), fled Rome and their cruel uncle Romulus, taking with them the famous statue of the wolf that nursed the twins. When they reached the river Tressa, they built a castle which they called Castelvecchio, around which Siena was built.
The development of the city took place mainly in the Medieval period, thanks to its strategic position on the main intersection of the time, via Francigena, the only way to Rome. Today Siena is the place to go for those seeking cultural tourism. The city can only be shown by about 70 authorized guides.

walking through it’s streets, you can discover a true reserve of arts and crafts. Shops where weavers, potters, blacksmiths, leather workers and sculptors work with the passion and mastery of old, using techniques passed down through the ages.
By the beginning of the first millennium the Sienese had already discovered the virtue of their hills, rich in clay suitable for making figures and pottery. Terracotta craftsmen gave to Siena the warm red tones of the palaces and squares. Today old restored furnaces continue to be used together with the more modern ones, keeping the tradition of ceramic crafting alive, such as jugs, pots, lamps and ashtrays, decorated with warm and golden colors of the Siena hills, or painted with the colors of the city: black and white. Typical are the bells of Saint Lucia: terracotta good luck charms, hand painted with the colors of the districts. Traditionally they are bought in Pian dei Mantelli for Santa Lucia and given to children to keep away the demons of winter.

You can also find textile workshops along the narrow streets of the city, where coloured wool with natural dyes is still woven as it was five hundred years ago, a blacksmith’s shop where old tools and techniques are still used to model the iron, and last but not least artisan shops where you can find artists capable of reproducing paintings by famous Sienese artists, who lived between 1200 and 1500, using original techniques. 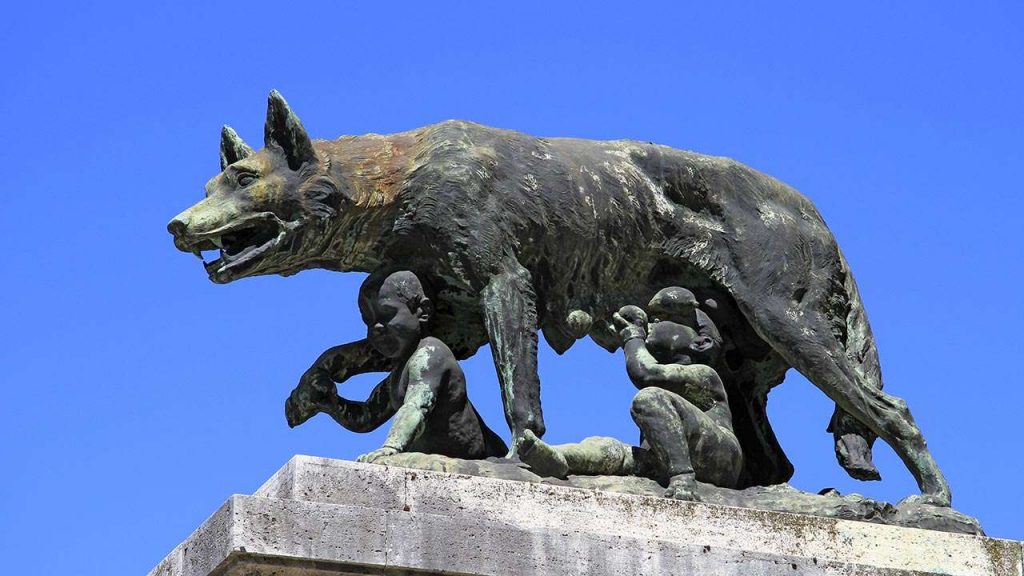